You are here: Home / Stories about Patients / Zeake Swart

Susan Swart from George celebrates her daughter’s life with a pay-it-forward project that offers comfort to the parents of critically ill children in hospital – just as Zeake would have wanted. 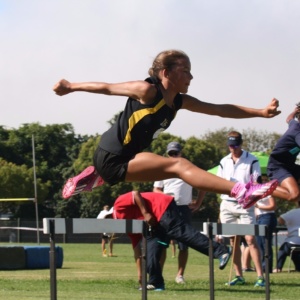 Zeake, pronounced ‘Zee-ka’, means shooting star or spark in Arameic, and Zeake Swart was just that – a bright, happy eleven-year-old who excelled at netball and athletics. But in June 2016 she began vomiting sporadically and developed swollen tonsils, and blood tests eventually revealed the devastating condition: leukaemia. Susan and Zeake were sent immediately to the Red Cross War Memorial Children’s Hospital in Cape Town, where Professor Alan Davidson brought Zeake back from the brink of kidney failure and started her on chemotherapy. After five months of treatment, Zeake spent an idyllic Christmas with extended family at Jongensfontein near Stilbaai.

In 2017, however, she began complaining of leg pain, and after her fourth and final active round of chemo and treatment, her blood counts didn’t rise as they had before. ‘We were in my brother’s flat in Cape Town, and Zeake said, “Mama, I can’t breathe! I’ve got chest pains”. I grabbed her and dashed off to the hospital,’ says Susan. X-rays showed a mass next to her daughter’s heart and unidentified matter on her lungs, which looked exactly like a relapse. Five days of non-stop chemo followed, and Zeake was in hospital for another six weeks, suffering mouth ulcers, fevers and other complications.

Zeake loved being massaged by her mom, a skincare therapist, and during one of these healing sessions Susan noticed a very hot, inflamed spoton her daughter’s shin. A bone biopsy showed it was bad news: juvenile xanthogranuloma (JXG), an inflammation disorder with similar symptoms to leukaemia, but, owing to its rarity, far less medical documentation. Zeake was put on an experimental drug costing R20,000 a month. ‘Our family had essentially lost one income, as I’d worked from home in George; I was working whenever I could,’ says Susan. Lions Club, which helps people with life-threatening diseases, generously offered to pay for Zeake’s treatment for six months, since the Swarts’ medical aid didn’t pay for experimental drugs.

Susan started a Whatsapp group to update her immediate circle, but as people asked to be added, it grew from 50 people to 200 and more. Then she started a Facebook page about Zeake’s journey. ‘The support from people was just amazing. When the journey really got rough, in February 2017, people asked, “What do you need?” The community supported us in every way possible.’

‘Throughout the process, Zeake was the most amazing soul ever. At Red Cross, the kids with cancer play and joke, and they mostly have a smile on their faces. And I realised how blessed I was. In the hospital, there are people with nothing. You have to bring your own food and drink, your own mugs and utensils,’ says Susan. Thoughtful and kind-hearted, Zeake wanted to help others: the grandmother who’d arrived from Worcester with her little grandchild; no cellphone, no money, just the clothes they were wearing. She asked Susan to give money to the mom whose daughter had begged her to buy her a pie, but who only had enough money for bus fare to get home that evening. ‘Zeake called me close and said, “Mom, it’s bad enough having cancer; you can’t be hungry as well.” You think you’ve got it bad, but then you see these people and your heart breaks.’ 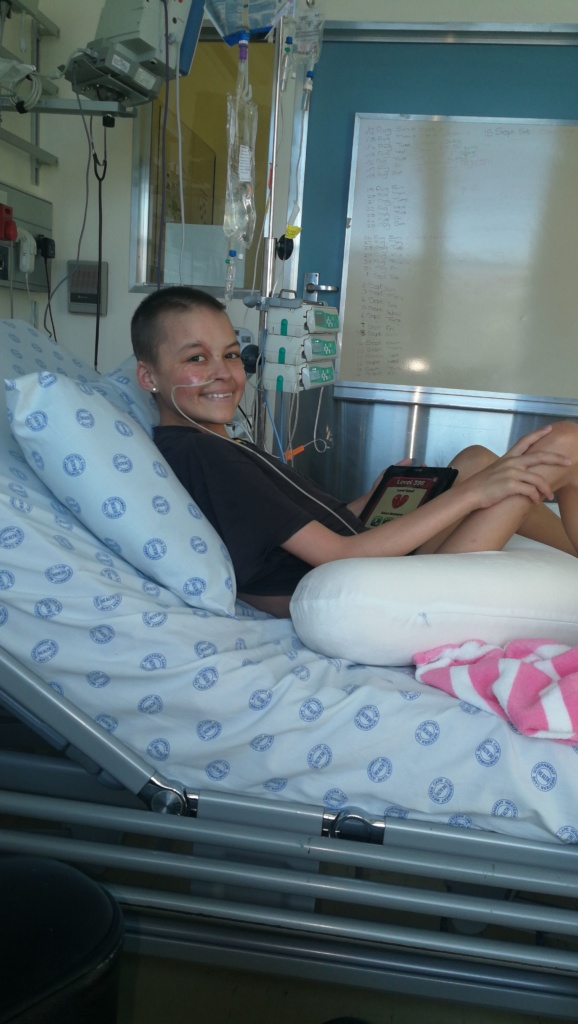 The experimental drug did not stop the JXG, and Zeake’s doctor decided a bone marrow transplant was the best option. The search for the perfect match began. As nobody in Zeake’s family was a match, the SABMR searched its local database, then searched internationally. A 10/10 bone marrow donor was found in Germany!

Zeake’s arm broke – her bones had deteriorated – and she was in extreme pain. ‘She said, “Mama, if I don’t make it, I want to be cremated. I don’t want you to wear black. Don’t mourn me. Please celebrate me. I’m going to God in heaven; you’re going to miss me! I’m getting the better deal”,’ says Susan.

Although the transplant went smoothly and Zeake’s platelet and white-blood-cell counts began to rise, her body was under immense strain from JXG. She went into renal failure, then full organ failure. Nine days after the transplant, in Groote Schuur Hospital ICU, Zeake had water on her lungs. ‘She said, “Mama, God is calling me. Can I please go?”’ Susan agreed to support her daughter in her final journey. Zeake asked to record a video clip on her mom’s phone, to say goodbye to her father and sister Anke, who were travelling from George. The pair arrived in time to feel Zeake squeeze their hands and hear her last breaths. With her family gathered around her, Zeake passed away on 31 August 2018.

‘We had a private cremation, and then the community in George pulled together for a celebration second to none, with helium balloons, music and well over 1000 people in colourful clothing,’ says Susan. Zeake had asked that people not send flowers but donate money to help families of the ill. Donations went into Susan’s ‘Zeake Paying it Forward’ project: survival packs for parents from outside of Cape Town arriving at Red Cross, comprising a container with handles, two plastic cups, plates, plastic knives and forks, coffee, Cremora, sugar, Omo handwash powder, soap, a toothbrush, toothpaste and roll-on deodorant. Says Susan, ‘Because someone donated stem cells to my child, it was the most natural thing to pay back and try to help someone who’s got nothing. Someone gave me a gift – they gave my child a chance.’

Despite her family’s huge loss, Susan is filled with gratitude. ‘I’m a rich and blessed woman to have had the bond I had with my daughter. The blessings she left me are many: this journey has made me stronger, kinder, more understanding. Zeake would want me to inspire others. It’s a privilege to be able to help.’

See the Zeake Swart page on Facebook. To contribute to Zeake Paying it Forward, please contact Susan Swart at skinonmountain@yahoo.com.